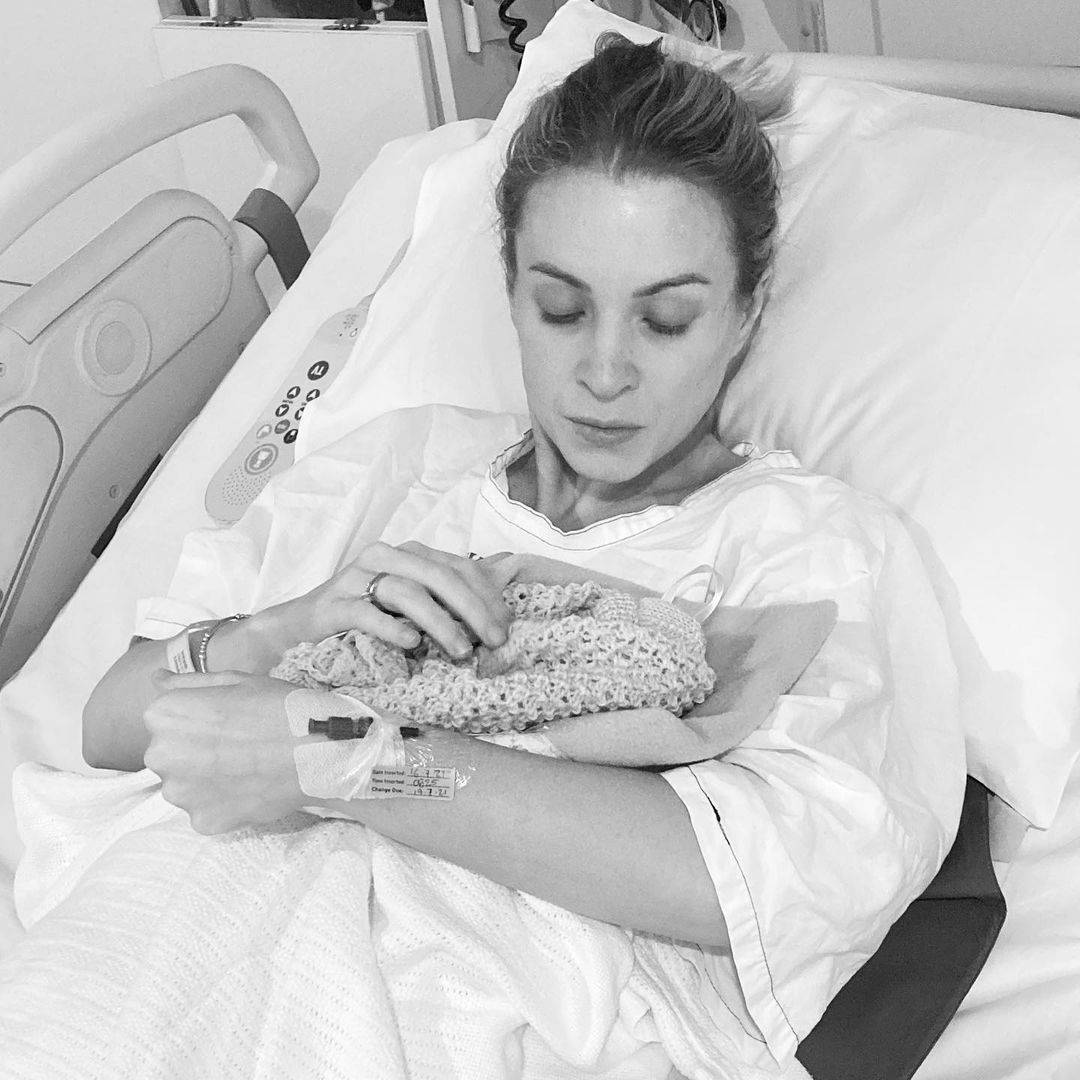 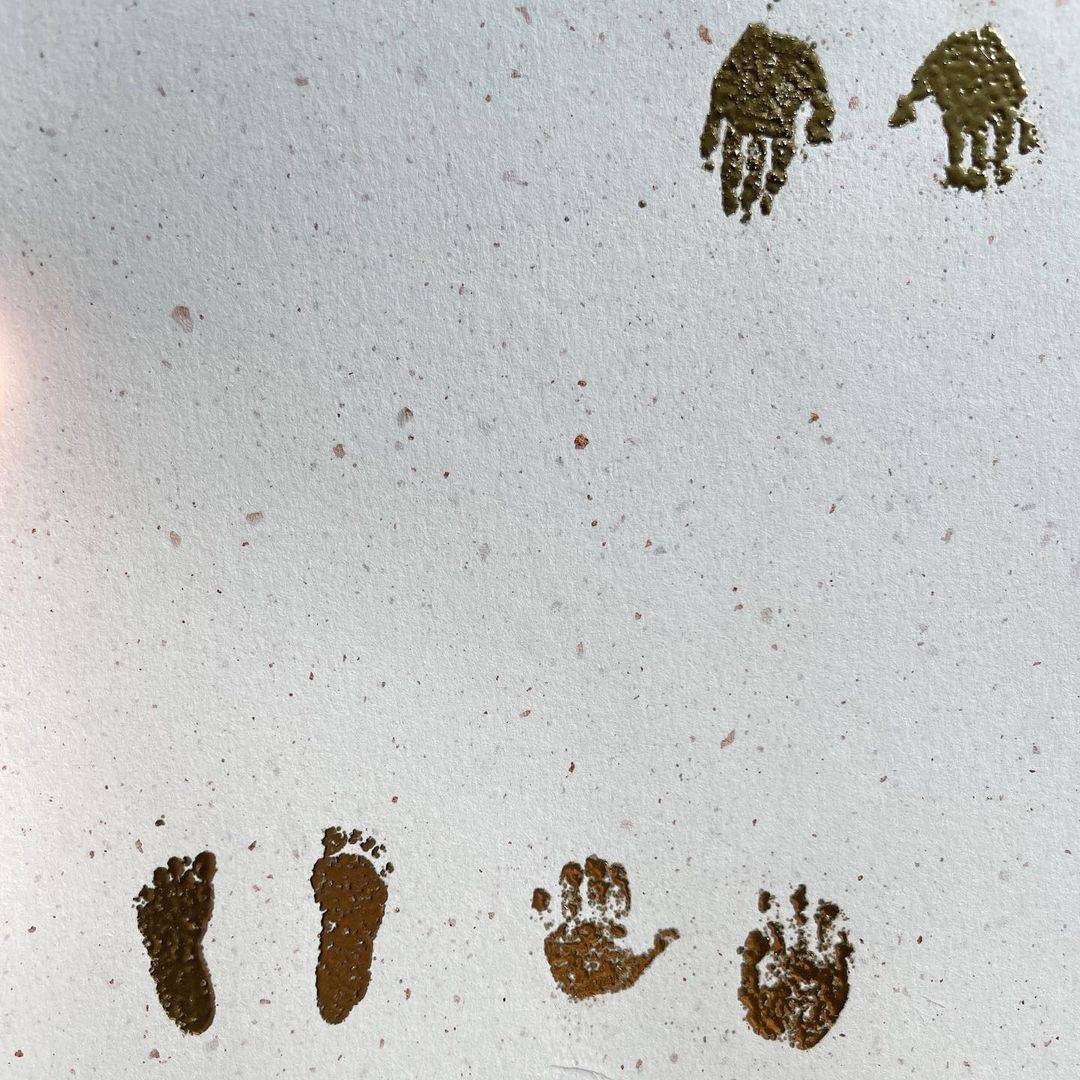 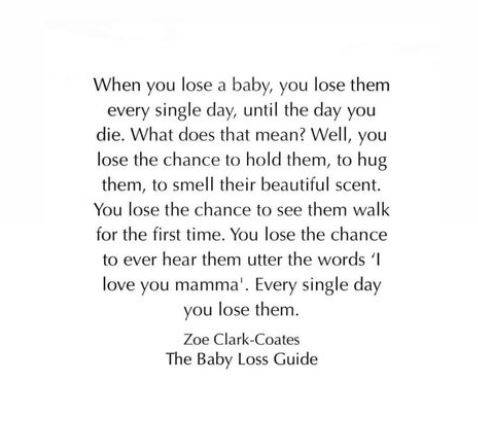 when you lose a baby, it's hard to talk to some people that haven't experienced the same loss as you as they just don't understand.

Previous Next
Welcome to Lovekins!
Enter your details below and we will send you a code to receive 10% off your first order when you spend over $80 on a single purchase. Join us to earn points and unlock exciting perks!
My account
Forgot your password
Not a member yet?
Create an account
Sign up
Forgot password